The first time I was exposed to the gender dimensions of climate change adaptation was almost 15 years ago in the southwestern region of Bangladesh.

I was working on a community-based adaptation project—in those days, taking a locally driven approach to adaptation was innovative in and of itself! In these rural communities surrounded by mangroves and rice paddies, the project was even more forward-thinking because it recognized that women and men were experiencing the impacts of climate change in different ways.

In light of the particular challenges faced by women in this context—including barriers to accessing information and exclusion from economic opportunities—specific efforts were made to target female-headed households and to ensure that women were able to participate in project activities.  While this yielded some positive results, the integration of gender considerations was recognized as an ongoing challenge in the project’s report on lessons learned.

Since leaving Bangladesh, my work on adaptation has taken me to many different countries, from Nepal to Ethiopia. I’ve had the opportunity to speak with local actors and rural communities working to reduce vulnerability to climate change, particularly for the poorest women and men.

I’ve come to understand that nothing is as simple as it may seem in a theoretical framework or funding proposal. Each and every community that is grappling with climate change operates in a unique social and economic context that presents its own range of challenges. Many of these relate to marginalization and gender inequality.

Through my work experiences, my understanding of gender and its links to adaptation has evolved. I’ve learned:

Nothing is as simple as it may seem.

Now, working on National Adaptation Plan (NAP) processes, my focus has shifted from household and community dynamics to gender-responsive planning and policy-making, and my learning journey continues. 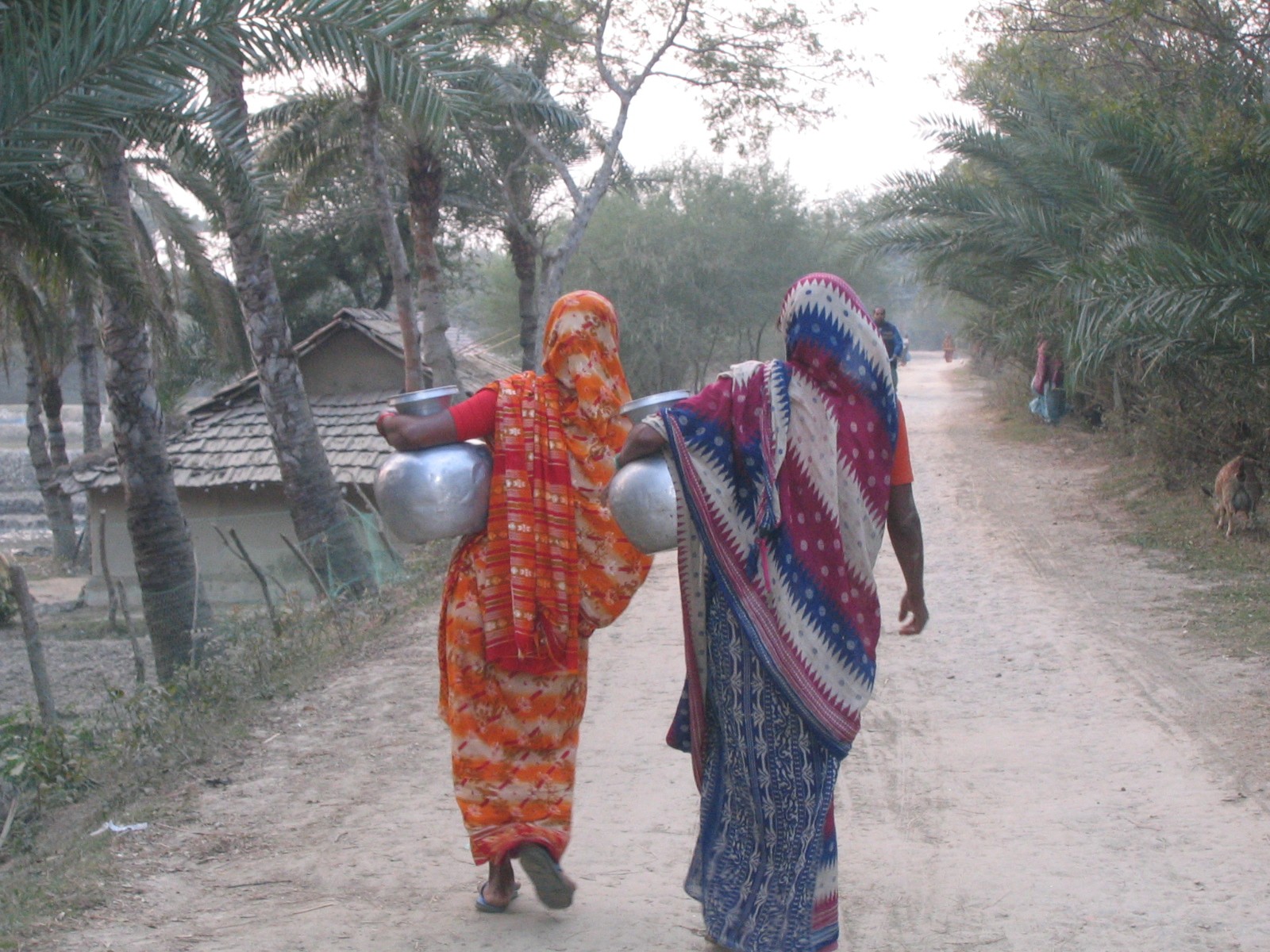 I’ve come to better understand the challenges faced by governments in working on cross-cutting issues such as gender and climate change adaptation—both of these are complex issues on their own, and it is even more difficult to make the links between them. I’ve also learned that the difficulties faced by governments are often quite similar to those faced by individual women and men in vulnerable communities: entrenched gender dynamics, a lack of access to information and imbalances in decision-making power, among others.

Our most recent work on this issue involved synthesizing the progress that countries are making on integrating gender in NAP processes based on published NAP documents and direct interactions with NAP teams at the recent Targeted Topics Forum. The resulting report highlights what the challenges are but also the many opportunities that exist for countries to take this important issue forward.

Like me, countries working on their NAP processes are on a learning journey to identify the most effective means for ensuring that adaptation is gender-responsive in their particular context. One of the keys to progress on this journey is dialogue—between women and men, between gender actors and adaptation actors, and between policy-makers and stakeholders.

Only through informed, inclusive dialogue can we learn and evolve together.

Read more about our work on gender-responsive NAP processes.